Home > About the Japan-British Society 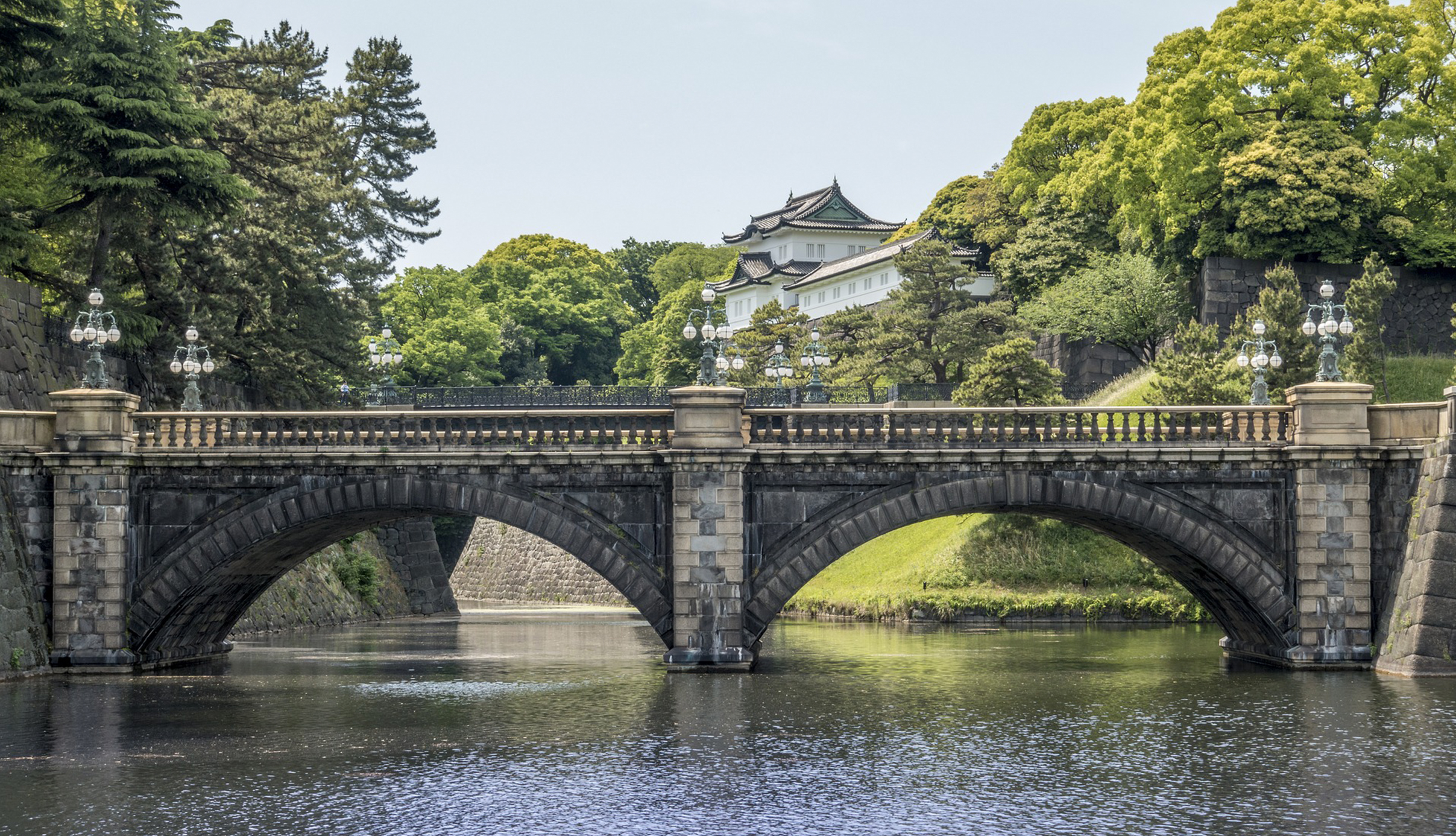 The Japan-British Society was founded in 1908 to encourage the study of things British and to promote cordial relations between the peoples of the United Kingdom and Japan. The Society was for a long time an unincorporated organisation but was reformed and established as a Shadan Hojin in November 2000, and Ippan Shadan Hojin in April 2012.

Today this thriving body has over 1,500 members and is supported by some 70 Japanese and British companies. It provides an important and attractive forum within which members of both nationalities can meet on an informal and friendly basis with interest in things British as the common denominator. However, the Society also offers British members an unrivalled opportunity to find out more about Japan and the Japanese, and the many activities allow frequent social contact.

The Society is under the patronage of H.I.H. Princess Akiko of Mikasa, and the President is H.E. the British Ambassador to Japan. The Society has co-operation from the British Embassy and the Japanese Ministry of Foreign Affairs and is comprised of individuals from all walks of life, and welcomes anyone interested in the cause of Anglo-Japanese relations.
It should be emphasised that the Japan-British Society is much more than a formal government sponsored society, in that it offers many opportunities for informal contact between British and Japanese members and can lay the groundwork for a better understanding of, and a closer relationship between, the peoples of both countries.

The regular functions of the year for the main body of the membership are the Annual Dinner, the Gala Party, the Princess Chichibu Memorial Lecture, outings to places of interest around Japan and the Annual Golf Tournament. Receptions are arranged periodically to welcome prominent guests from the UK, ranging from members of the Royal Family to leading members of the Government. Other visitors, including major figures in the fields of business, culture and sports, are entertained at lunch and asked to give a brief address.

For members of the Society under 30 years of age there is the Junior Group, which arranges active programmes bringing together younger people to discover and develop a variety of common interests in a friendly and informal manner.